Clients at our core, values as a purpose.

We pride ourselves on being

" The business has a vision to bring a modern spin to these typically formal services, and our aim is to become an extension to our clients teams, always collaborating and focussing our value proposition on advice based services. Challenging the more ‘traditional’ ways of doing business in these fields, the team, while in previous roles all knew that there was a better way to do things. We focus on being service led, whilst utilising technology to streamline processes and provide excellent customer experience.

The business is run by seasoned experts, who are invested in providing real value-add services to our clients, becoming trusted experts delivering fair, transparent advice " 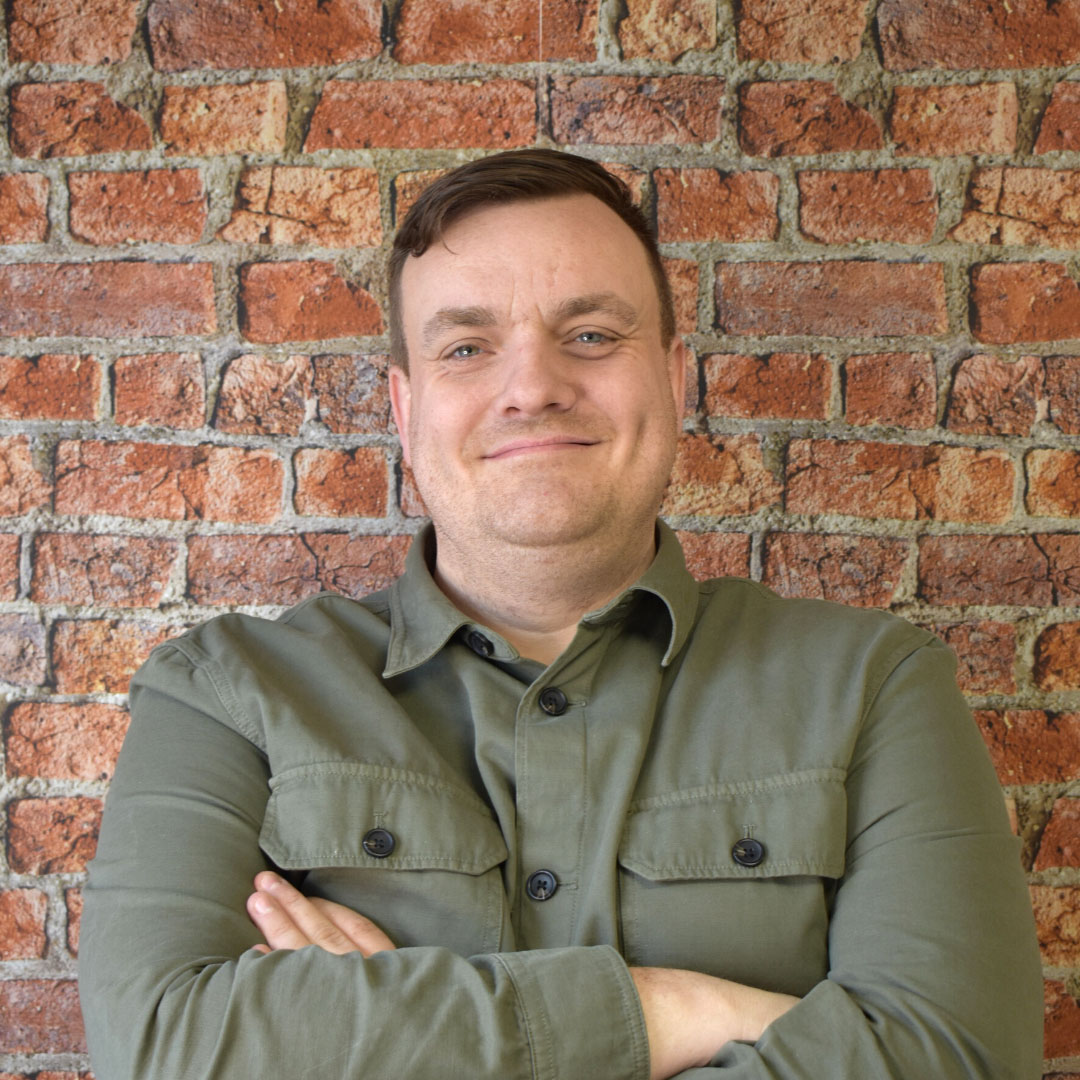 Tom is trained in national practice and moved to industry working on transactions (in house), and moved back to practice to specialise in Corporate Finance as an advisor. He became aware of a change in the profession leaning more towards advice and founded Cadre as a result – in order to capture the advances in tech and deliver actionable data with clear advice. Tom also acts as an external CFO for start, scale and growing companies.

What Tom enjoys about working at Cadre

The culture, as Cadre put the clients first by providing positive, proactive, and efficient advice. This allows Cadre to create a relaxed environment as we are not always pressed by deadlines as in traditional practice.

A fact about Tom that not many people know

Tom never liked accountancy until advances in tech made it possible to work with live data… it allows Cadre to really advise clients. 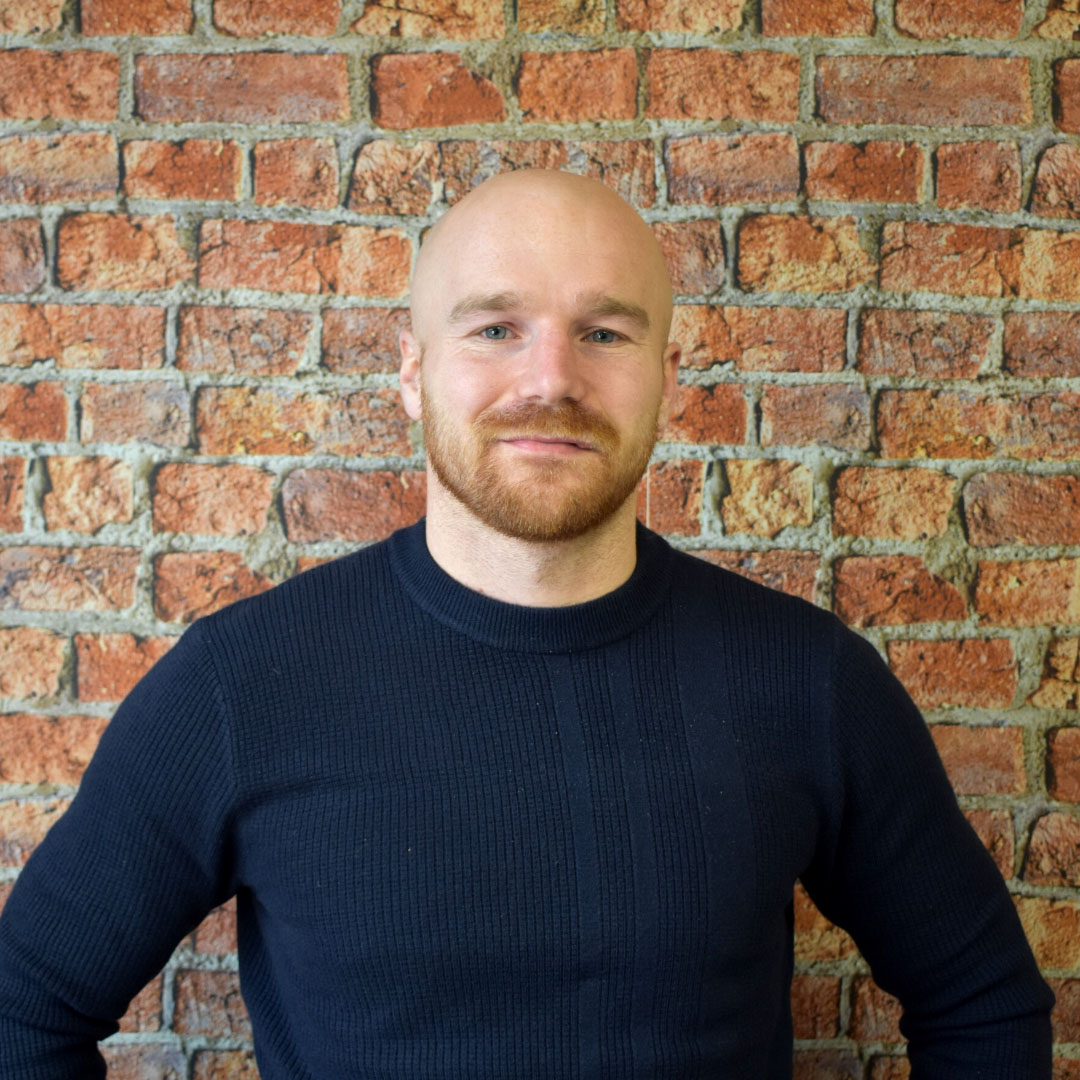 Jamie trained in the tax team at UHY Hacker Young whilst studying ACCA. He spent 5 years at Gerald Thomas Chartered accountants before identifying that clients wanted more from their advisors. Jamie joined Cadre in 2020 in the heart of the Covid Pandemic to provide that higher level of service to clients.

His dogs are what make him smile. He has two dogs of his own and his wife runs a doggy day care business, so his life is full of dogs. Jamie is also a big rugby fan. He played from the age of 6 until his mid 20’s. “I tell people I might have made it pro if it wasn’t for my size and my injuries, but in reality, I am just kidding myself.”

What Jamie enjoys about working at Cadre

It is a relaxed atmosphere and as far away from your traditional accountancy stereotype you can get. Cadre works with clients on a closer basis than most, so developing those relationships is great and he gets to meet some very inspiring entrepreneurs.

A fact about Jamie that not many people know

Jamie ran an 11 second 100M at 16 years old. He is much slower now. He lost his hair to male pattern baldness at age 25. Which he says isn’t bad considering his dad was bald by the time he was 19. 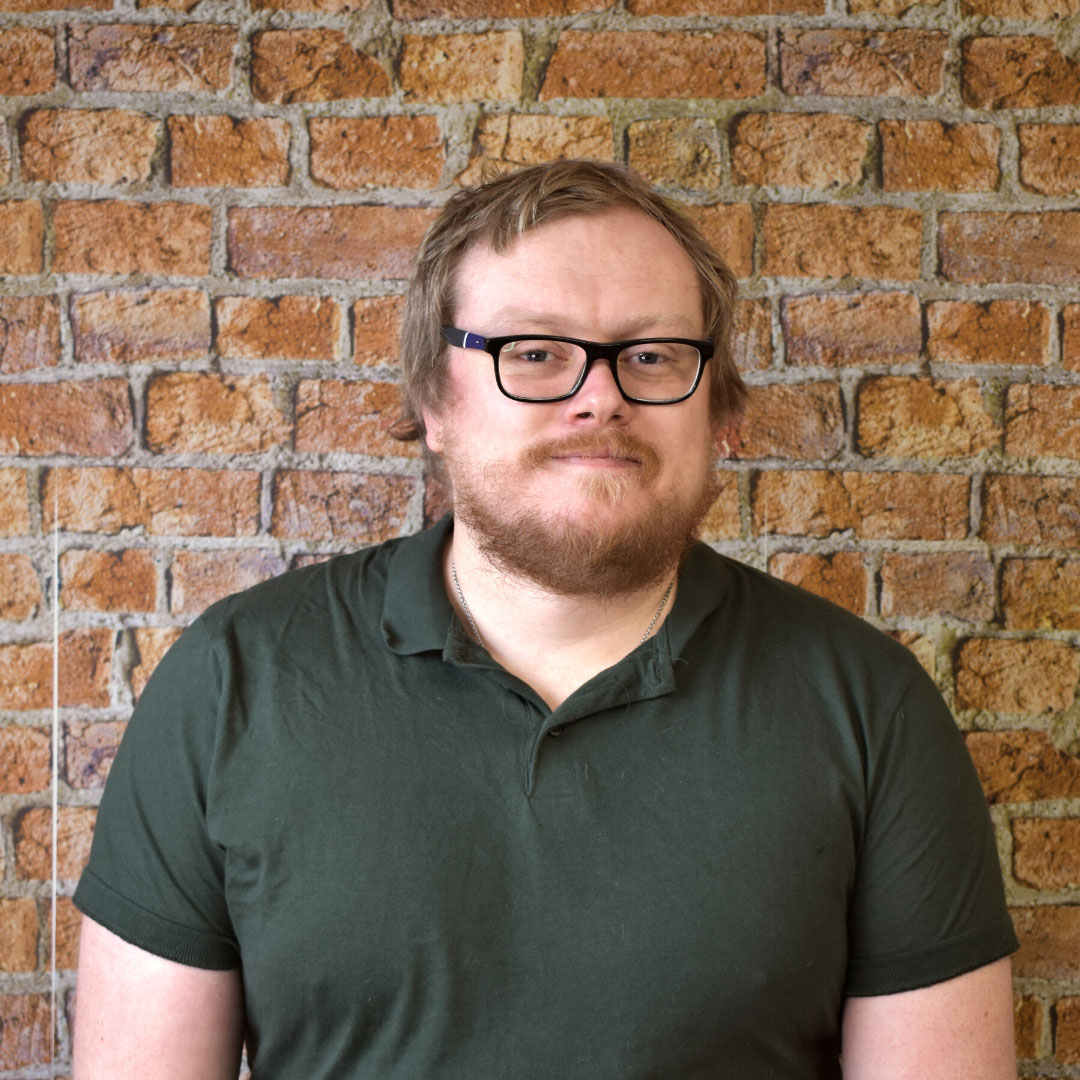 James trained in the SBU (small business unit) in BPU. He spent 6 years at the firm doing VAT returns, bookkeeping, year-end accounts and management accounts before joining Cadre in 2021.

James likes listening to his vinyl collection and playing board games, but spends most of the weekend deciding what to play as they have too many to choose from.

What James enjoys about working at Cadre

It’s a very proactive firm. He likes the fact that Cadre gets the year end accounts done in a timely manner and how closely Cadre works with clients to help them understand the ins and outs of their finances.

A fact about James that not many people know

James used to work in a kitchen as a cook when he was younger but didn’t like the very long hours. So, you may say he couldn’t handle the heat. 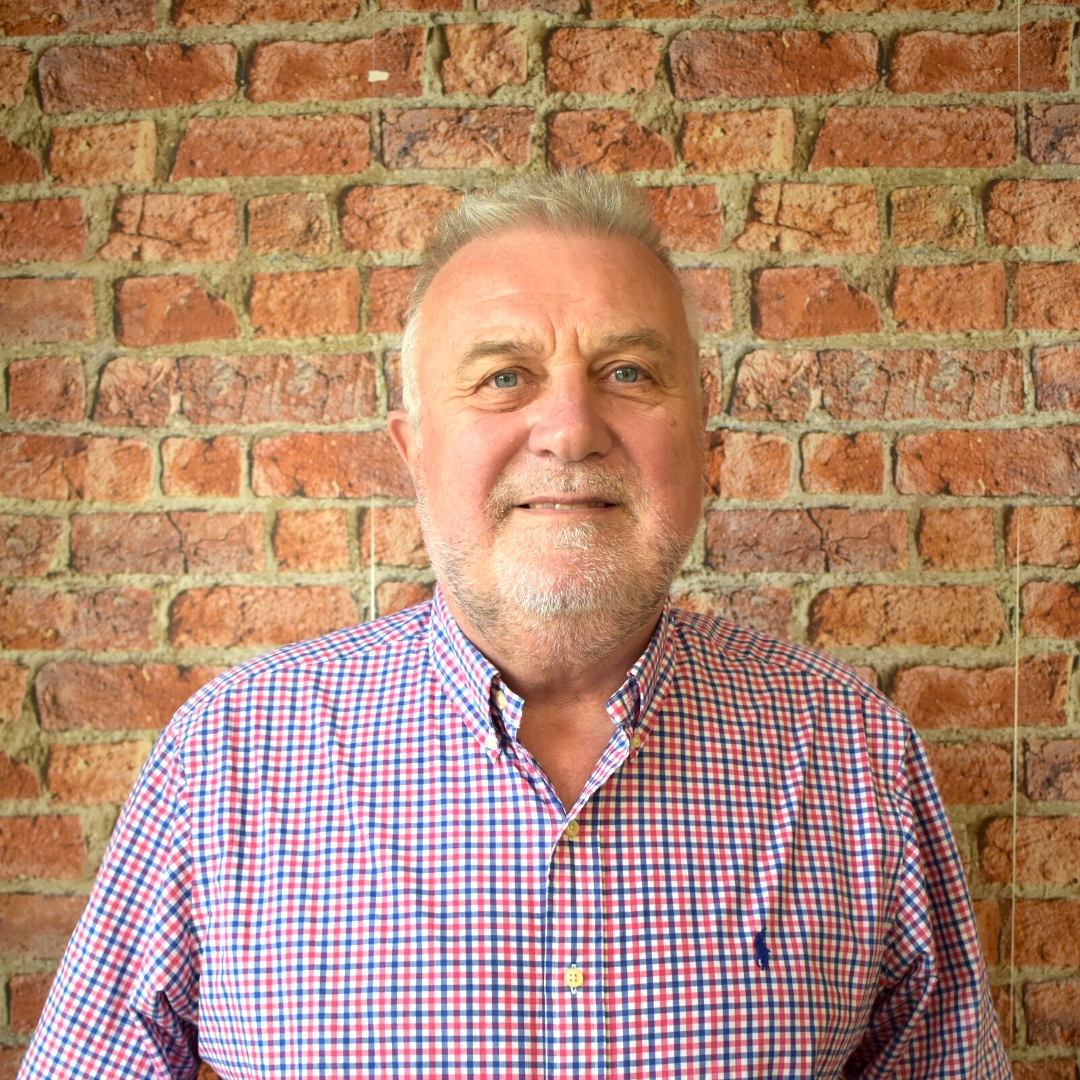 John is an experienced CFO/CEO, with 13 years of NED Directorships, including Interim Finance positions and a NED Chair. His varied NED positions over the last few years have complemented previous experience gained from managing complex corporate growth and international transactions.

Outside of work John enjoys spending his time by going on walks with his family and playing golf!

What John enjoys about working at Cadre

John enjoys the culture at Cadre as it has a young and vibrant environment.

A fact about John that not many people know

John’s nickname is ‘Fire-starter’ which comes from his time living in Spain. 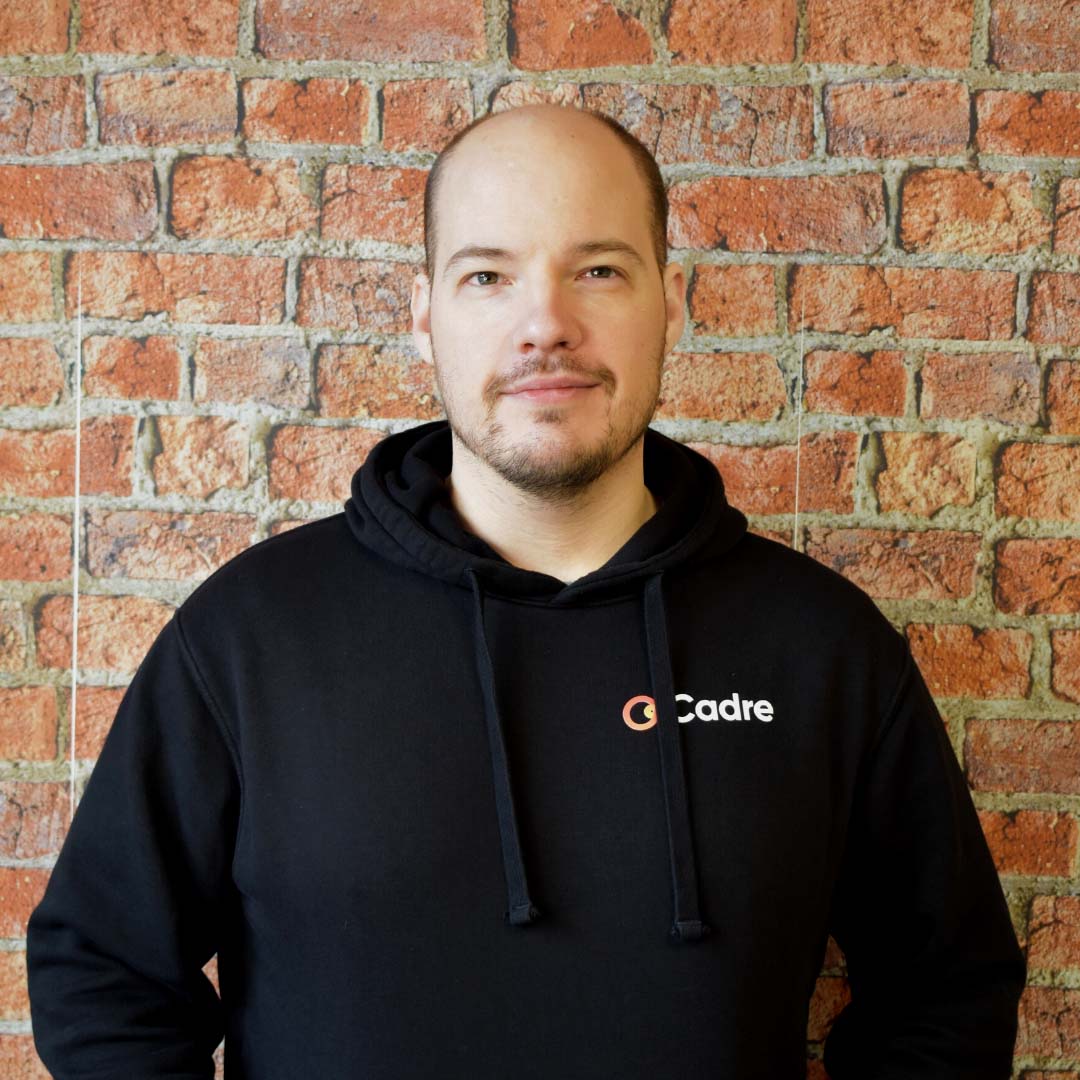 Ashley's previous roles have granted him leading experience in credit control, bookkeeping, VAT returns and year-end reporting. His more current roles have allowed him to find a niche in online platforms, cloud accounting and system integrations.

He enjoys fine dining, going to the gym, and watching cooking channels on YouTube.

What Ashley enjoys about working at Cadre

Ashley enjoys having his employers leaving him to get on with his duties, knowing they have confidence in him that they will be completed and the freedom of hybrid working.

A fact about Ashley that not many people know

Ashley has swum with sharks and has gone tandem-skydiving; both of which was just because he could! 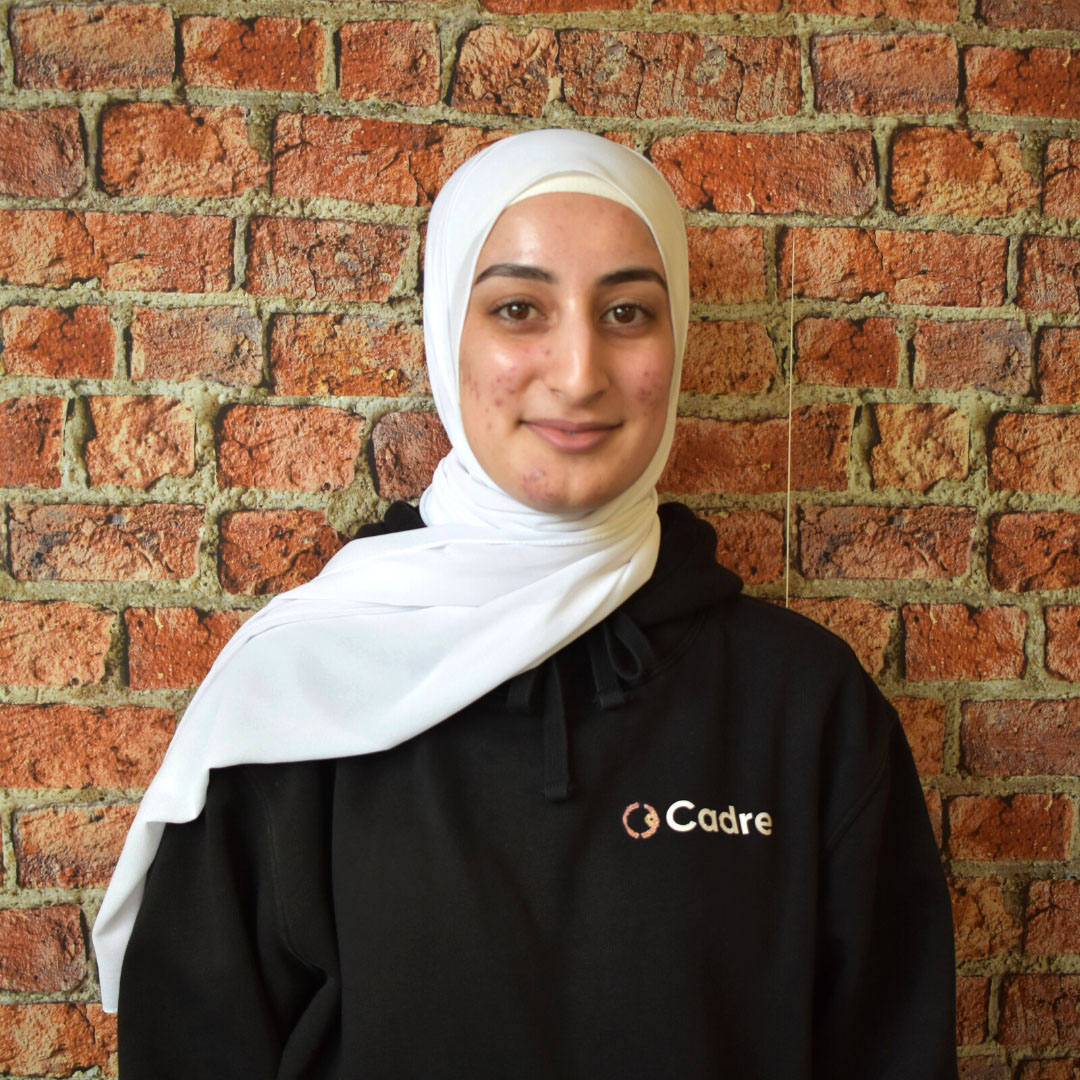 Alongside studying AAT Level 2 & 3, Dalia spent 3 years gaining experience in multiple departments, in particular Self-Assessment, really getting a feel for clients' needs. Her journey has been a little longer than expected, but slow and steady wins the race!

She hopes to share her experience with Cadre and gain more knowledge to further assist clients.

When Dalia is away from a computer screen, she loves to explore nature, go on long walks in the forest. It gives her a different type of freedom.

What Dalia enjoys about working at Cadre

The team! “Cadre has such a great team, all very friendly.” What she loves the most is that everyone encourages each other to do better. It feels good to have another ‘family’.

A fact about Dalia that not many people know

Dalia can sometimes speak in two different languages without realising. But people seem to understand her regardless? Weird! 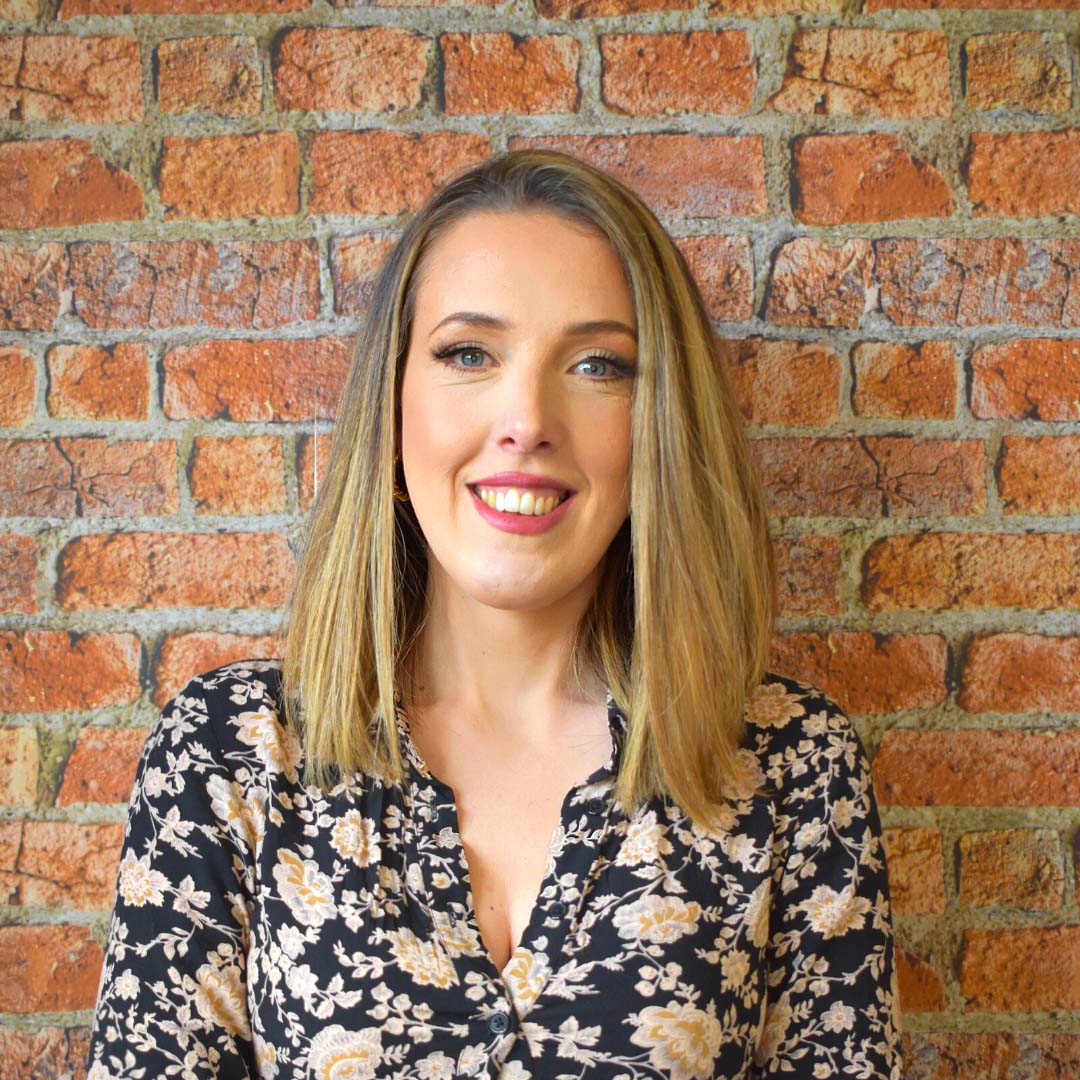 Charlie is a qualified humanistic-existential counsellor and worked in a Children's Hospice for 11 years. She then went on to work in Student Services at Cardiff University, the Child Health team within the NHS and Marie Curie Hospice, Penarth. Her extensive experience in these areas has meant she now carries out all of her work with an amazing amount of empathy and kindness.

She loves horses and dogs, being outdoors, walking and yoga.
She also likes to spend her time gardening or eating out - her favourite food is tapas, especially Bar 44!

The team and how everyone is so supportive of each other. Charlie also likes the open-plan office, it means everyone is involved in everything and you learn so much every day.

A fact about Charlie that not many people know

Charlie is in fact scared of dinosaurs… She is also very good at cooking Chinese food! 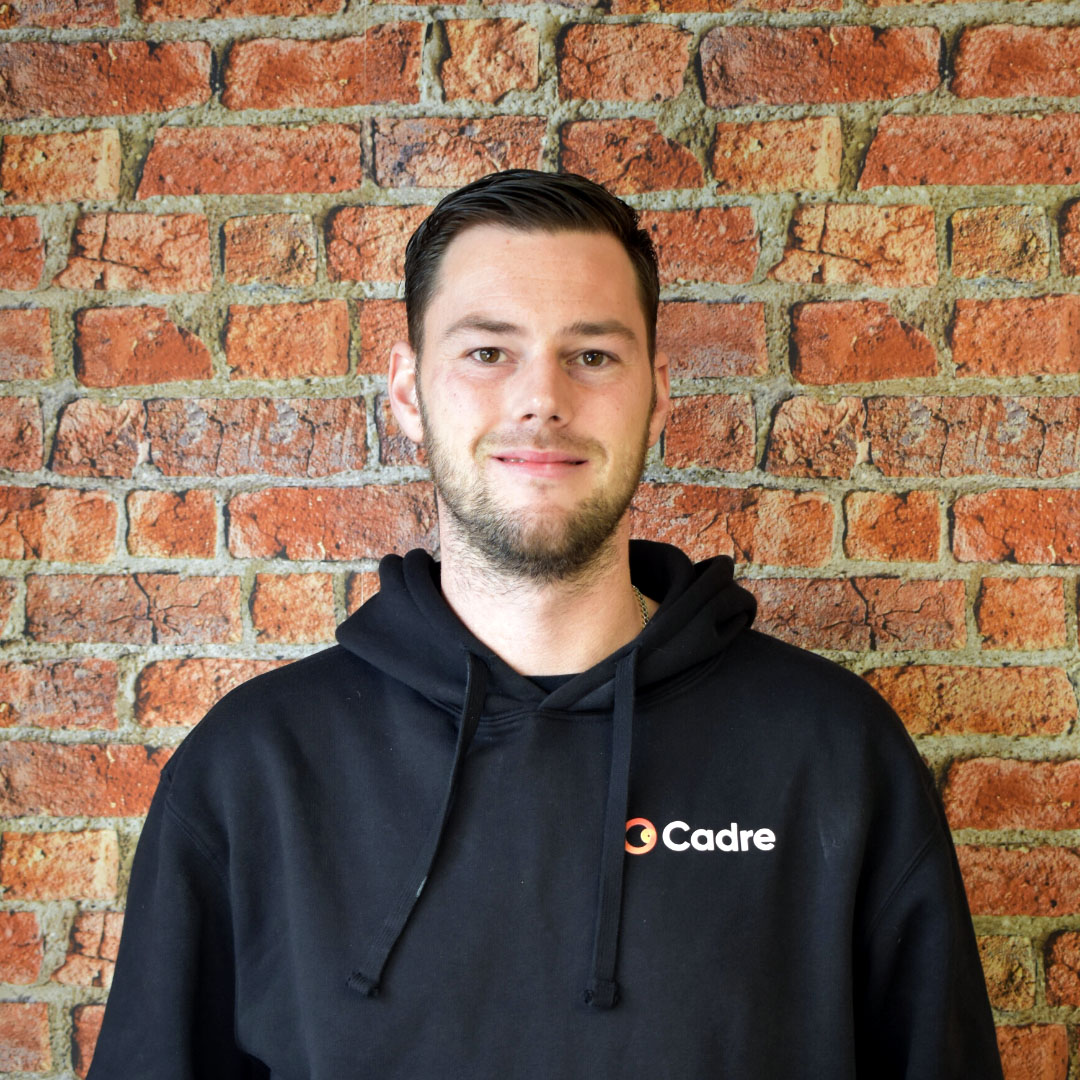 It wasn’t until 2017 that Sean got into bookkeeping/accounting. Before that he was more involved with manual labour jobs, until he took the plunge into an office job in an administrators role for Cartridge Mate, a printer ink retailer. Not long into his role, Sean’s previous boss noticed he had a good mind for numbers and offered him to go onto the AAT apprenticeship. Sean worked through AAT levels 2,3 and 4 apprenticeship whilst gradually taking on more accountancy based tasks. After completing his Level 4 AAT, he came to Cadre in April 2021 as the newest development project.

Sean enjoys all things football. Playing, coaching, watching and managing fantasy teams. He plays for his local team, Cogan Coronation AFC and helps coach his daughters team too. He plays Centre Back; tackling and kicking it up the field has been his game plan for years.

He also enjoys taking the dogs for walks with the family and evenings out with his wife.

What Sean enjoys about working at Cadre

Flexibility! It’s not your usual ‘be at work for 9-5 in a shirt and tie’. The flexibility suits him perfectly for family life which can be chaotic at times. Cadre are happy to train or teach you and help you grow with the business rather than only being interested in someone who has been in the game for 10 years.

A fact about Sean that not many people know

Sean left all social media a few years ago and never looked back since. He has a son with a very rare genetic condition (Pallister Killian Syndrome). He is also a terrible dancer but it doesn’t stop him trying when he’s had a few drinks!

Make the switch today, book a call with Cadre. 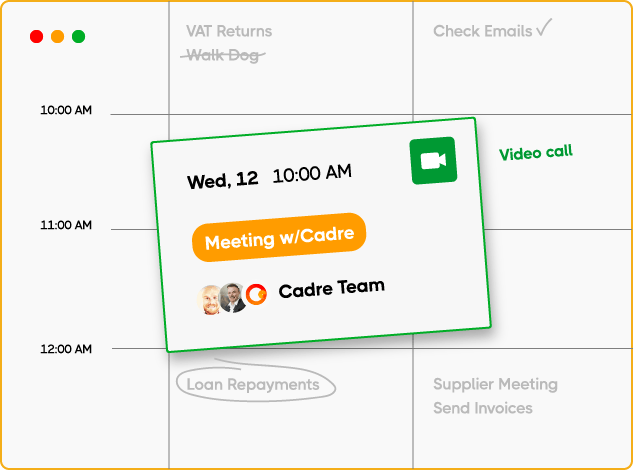